Jane's take on the Spouter Inn 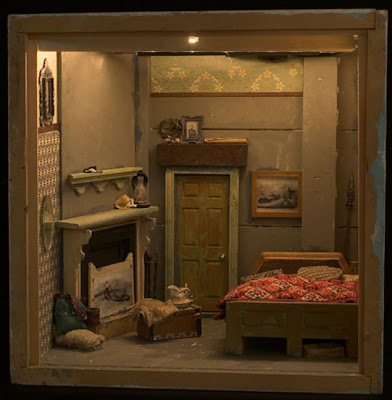 I recently attended presentation given by New York multi-dimensional artist Jane Freeman where she discussed dioramas she created for the Arrowhead Museum in Pittsfield MA (the museum of Herman Melville's home).  She presented two views of the Spouter Inn, as it is featured in Moby Dick.  She constructed these three-dimensional worlds from the descriptions provided in the novel.   You'll see that she was careful in presenting the scenes accurately, and also beautifully.

These descriptions below are from Jane's blog: 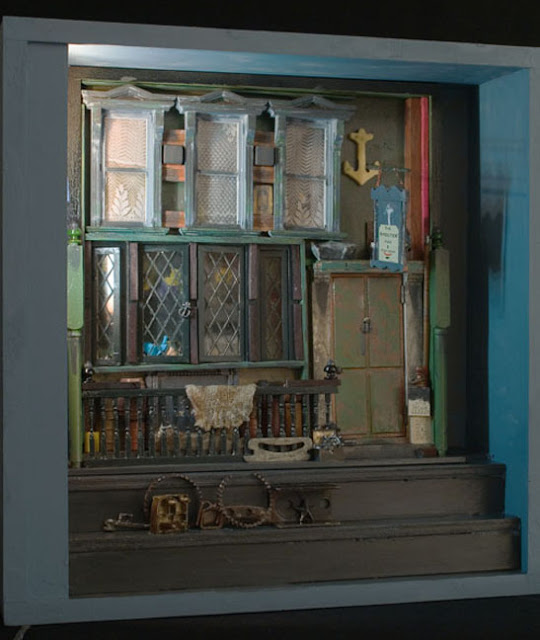 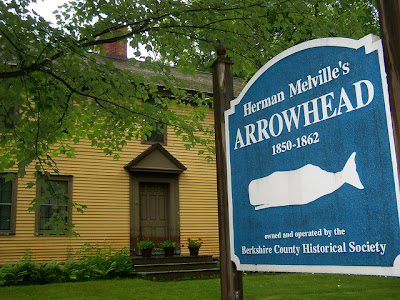 The dioramas were commissioned by the Arrowhead Museum in Pittsfield, MA.  The museum also asked Jane to create a replica of the room in which Melville wrote Moby Dick.  The photos of the model are by Jane, the photos of the actual rooms are courtesy of the museum.

Jane's diorama of the room in which Herman Melville wrote his novel. 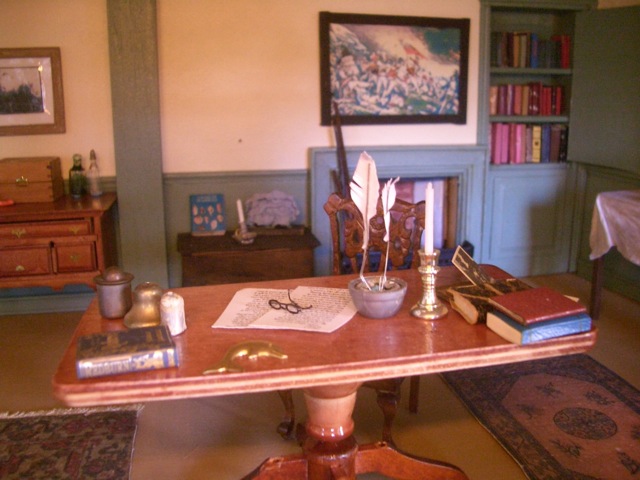 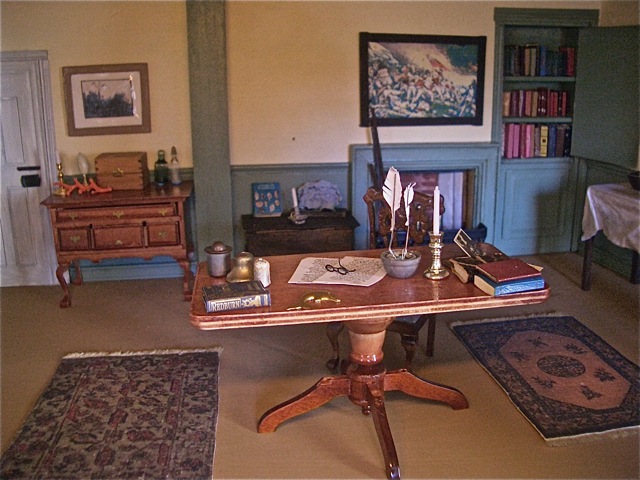 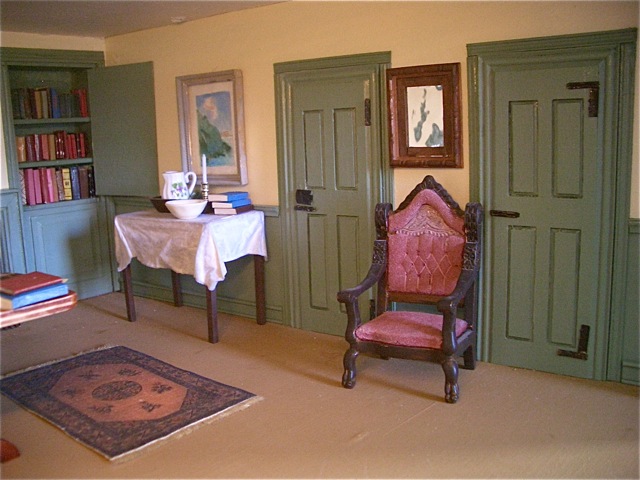 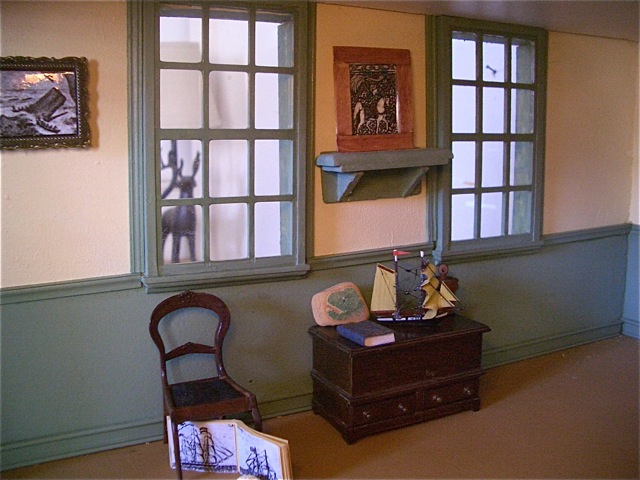 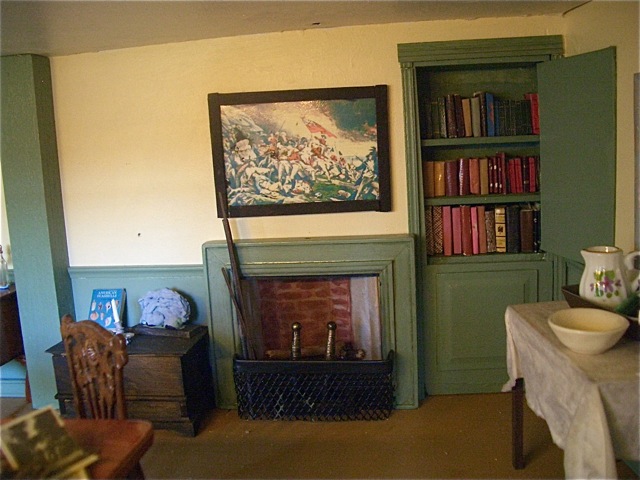 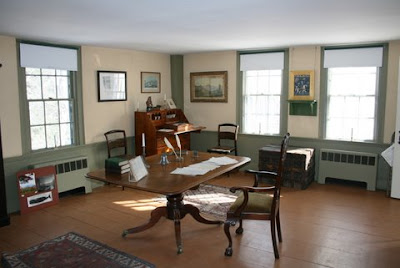 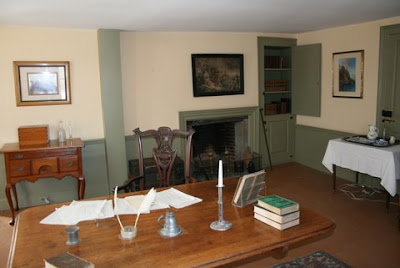 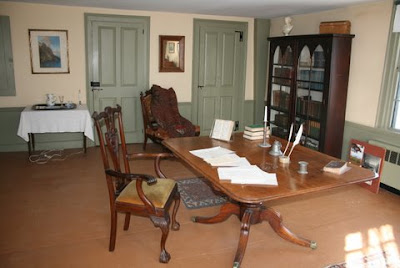 A few of Jane's nautical inspired paintings from her site, Jane Freeman Art: 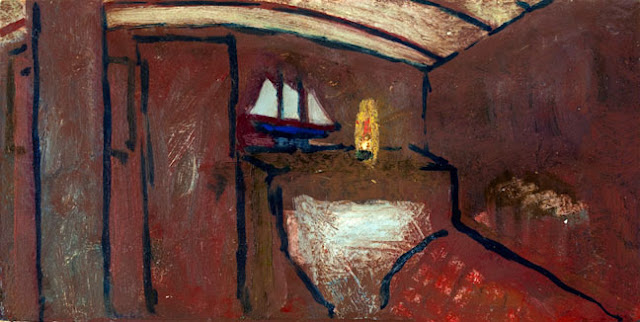 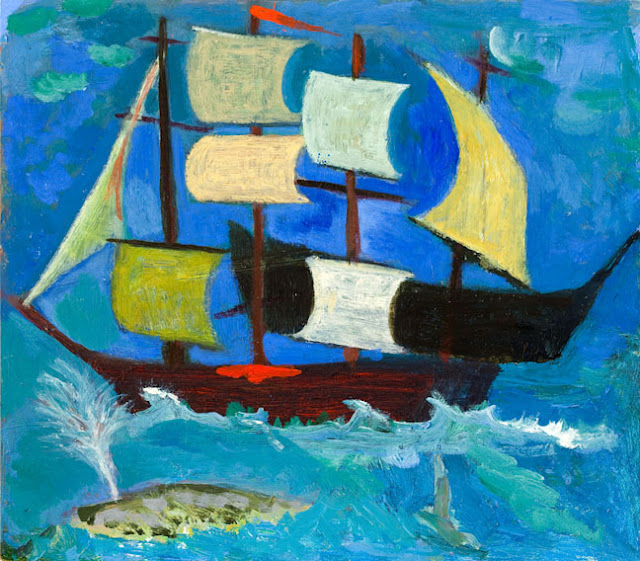 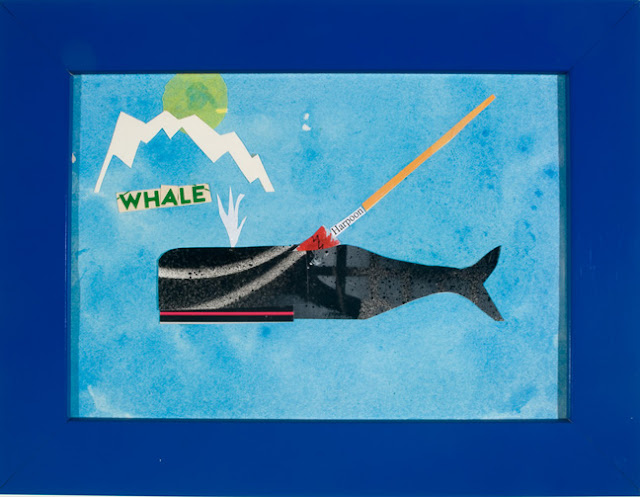 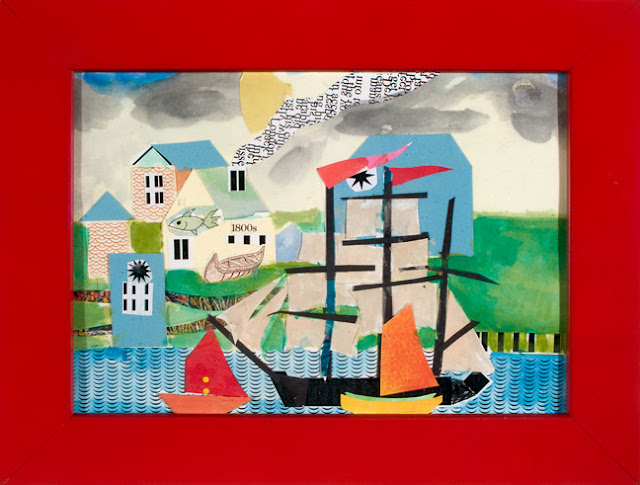 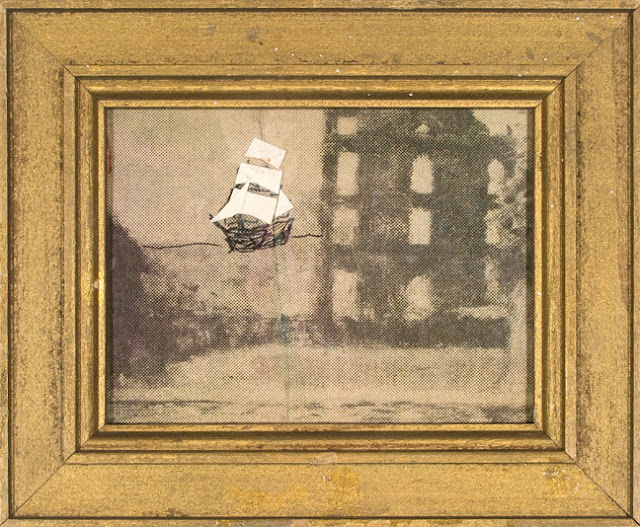 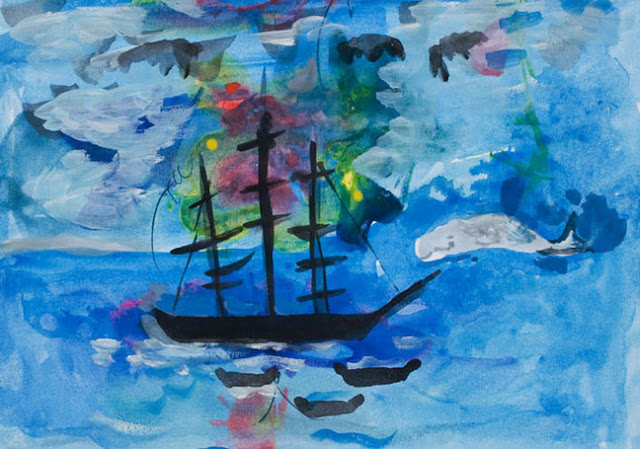 For more on Whaling: