Abbey Road from a different angle 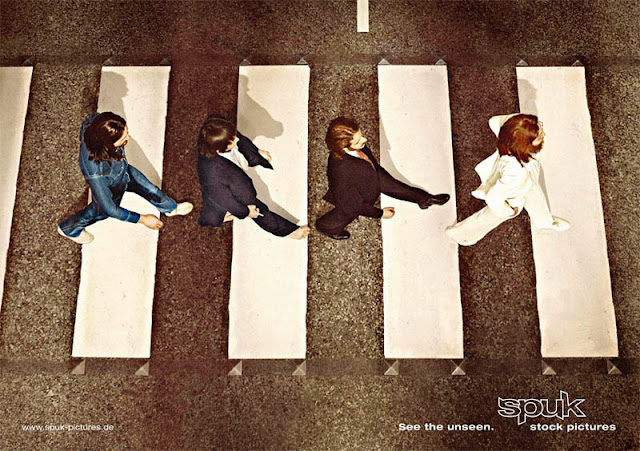 Here's a digitally created image of the iconic scene from Abbey Road, the Beatles' 11th studio album release.  The stock agency wants to get across its message "see the unseen".  Clever idea.  Below (in case anyone has been on another planet and  hasn't seen it) is the original album cover, followed by  several parodies.  If you google "Abbey Road Spoof" there are many more spoof and imitation versions of this scene. 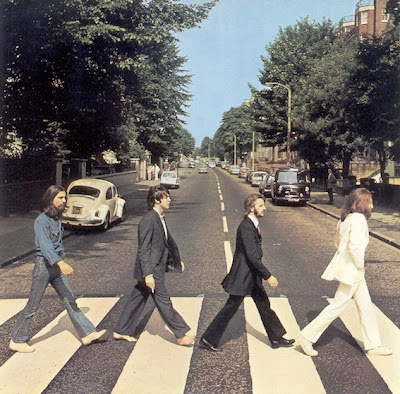 Part of the fascination with this album cover had to do with the Paul is Dead Conspiracy rumors.  It was just one more chance for conspiracy theorist fans to get excited. 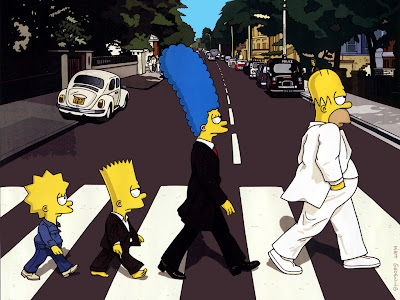 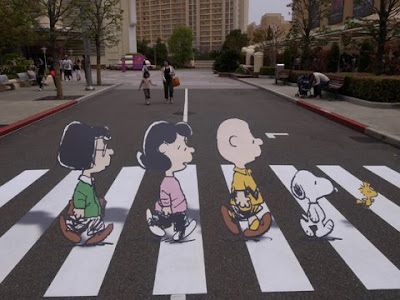 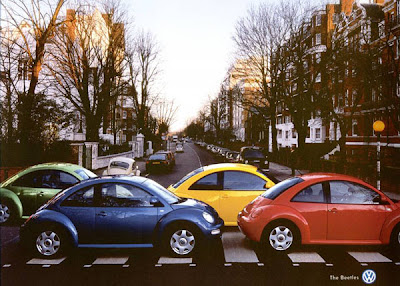 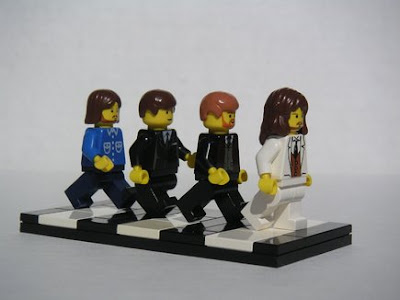 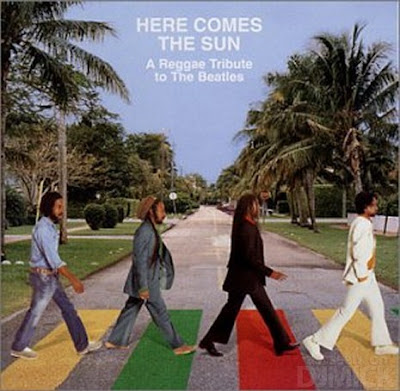 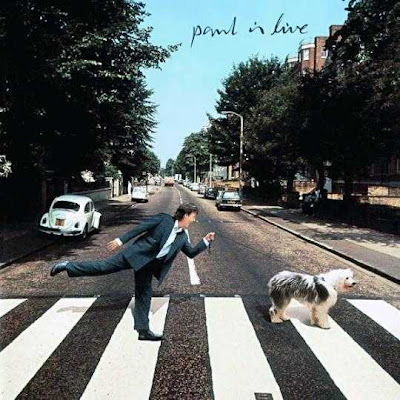