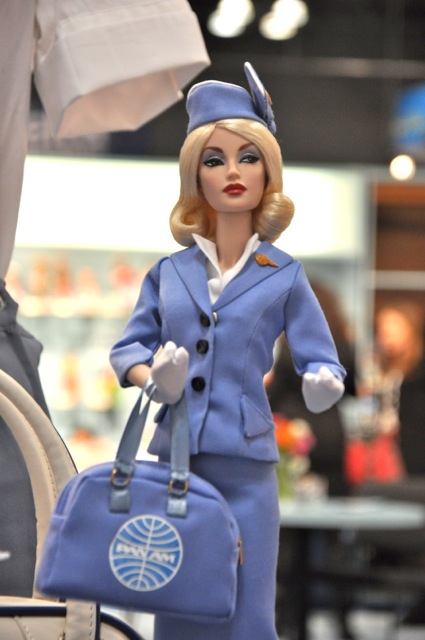 I spent the last two days at the Toy Fair at the Javitz Center here in NYC.  This isn't exactly a review as I didn't see the whole thing - however it is a collection of some of what I thought was interesting or visually pleasing.  Overall it was a blast.  The show is always fun.  The upstairs, the main chamber is devoted to the large companies, and the downstairs has a lot of cool small and entrepreneurial companies.  What I noticed this year (which is probably not a surprise) is there were fewer exhibitors and fewer attendees and as mentioned in a previous post, some of the booths were smaller.  Most said business was ok, and only a few said it was great.  Here are some shots from the show. 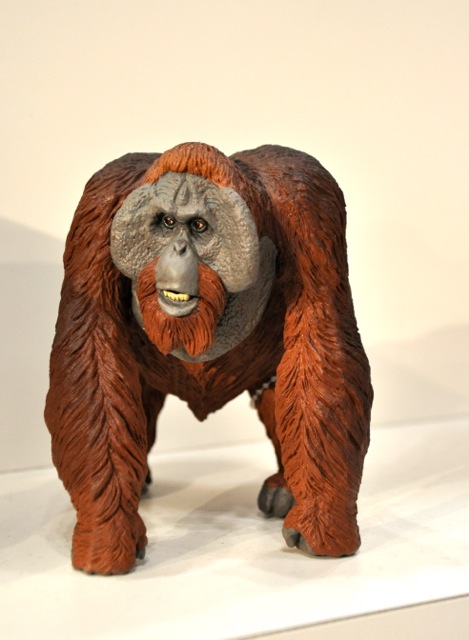 Nice molded Orangutan from Safari LTD.  Safari is the company that makes those small around one inch animals called minis. Some stores sell them in bins, and some carry them in tubes - you've probably seen them. 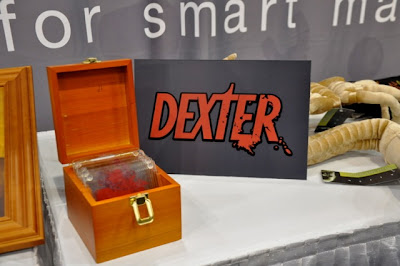 These two shots are from a company called Think Geek, which has some clever products.  Above is a coaster set made in the image of the microscope slides kept by serial killer (of bad guys) Dexter.  In the show he collects a few drops of blood from each of his victims before killing them.  He keeps them in a box like the one above, and hides them behind his air conditioner.  Just as clever is the Star Trek pizza cutter below. 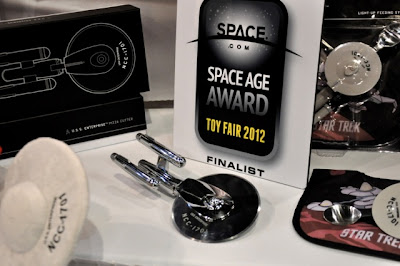 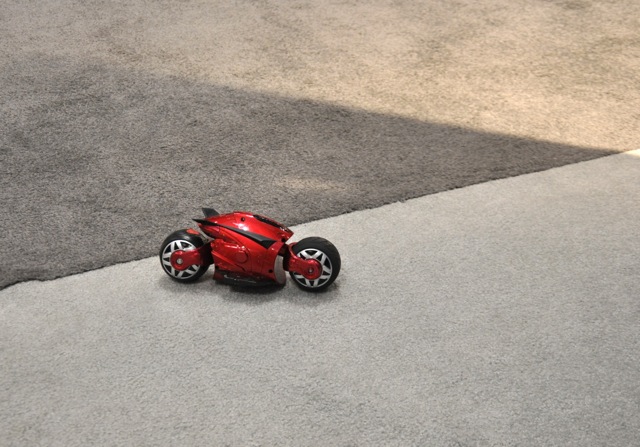 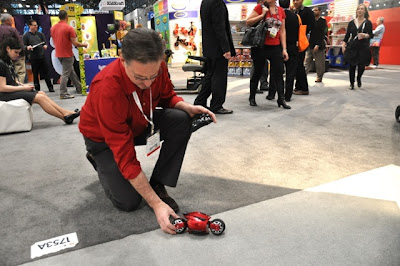 Here are some dolls made in Vermont by the R. John Writght Dolls Inc.  Here's an interesting page from its site about how the dolls are made:  Dolls. 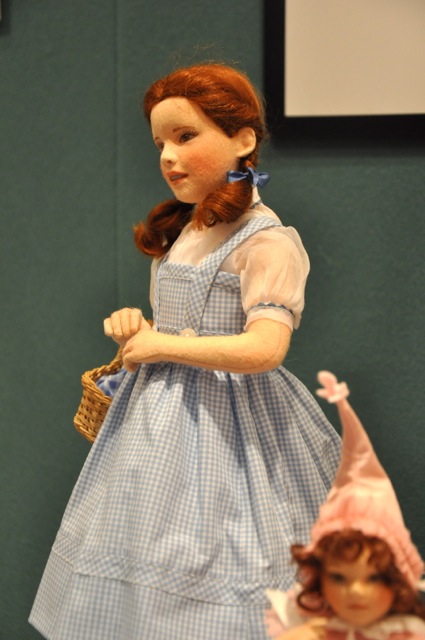 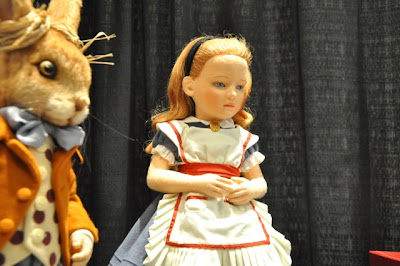 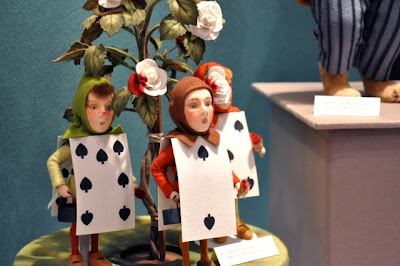 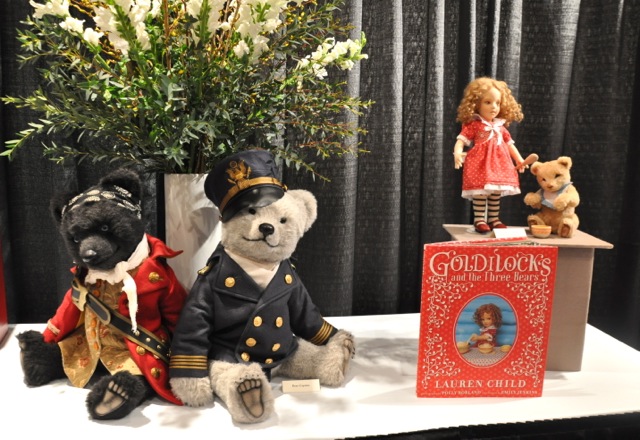 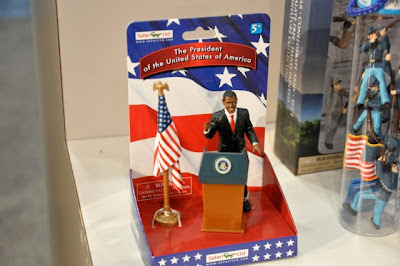 The POTUS, by Safari Ltd.