Cats of the Okavango, Wildlife photographs from Botswana

In my non-blogging life (yes I have one) I've had some of my wildlife photographs exhibited. These were taken in the Okavango Delta, in northwestern Botswana. I was lucky enough to see a cheetah kill, and the aftermath which included bigger cheetahs trying to steal the kill, and many, many vultures. Some of these were used in the window of Holland & Holland, a retailer of safari clothing, formerly on East 57th Street in New York. 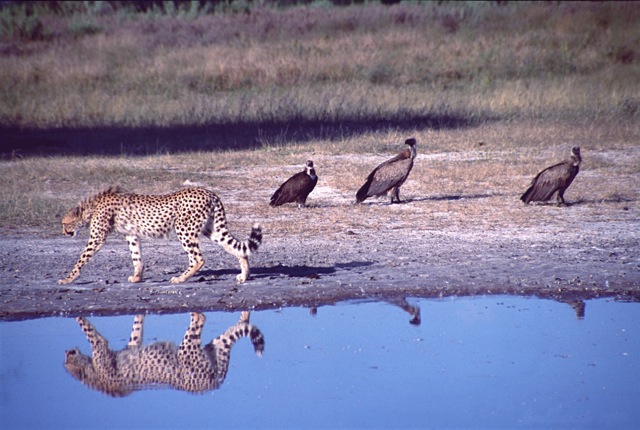 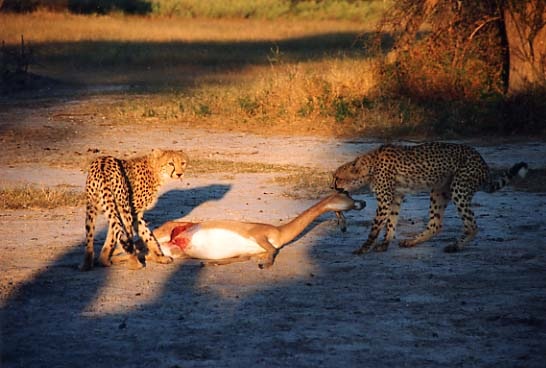 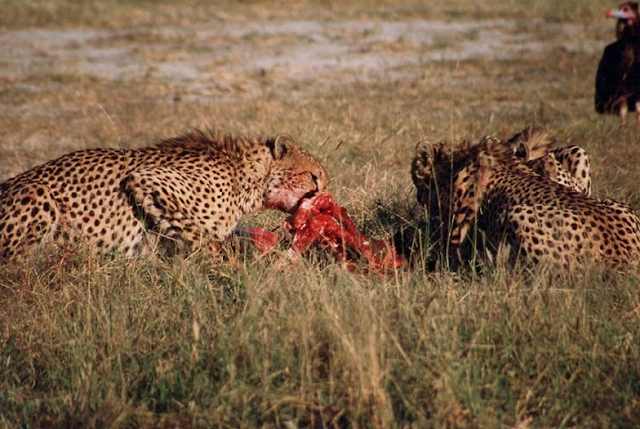 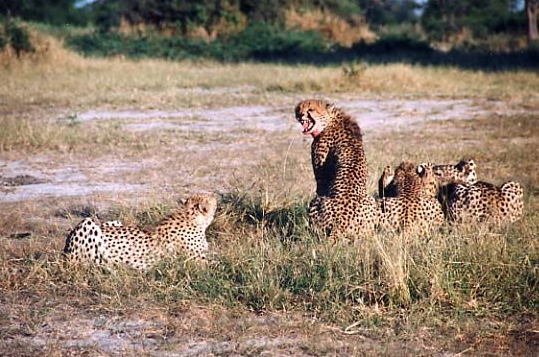 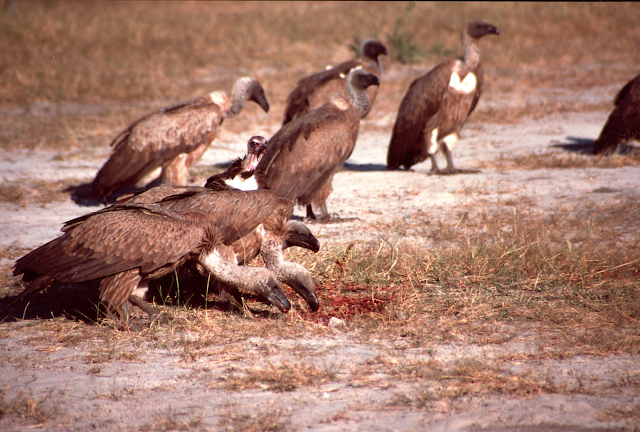 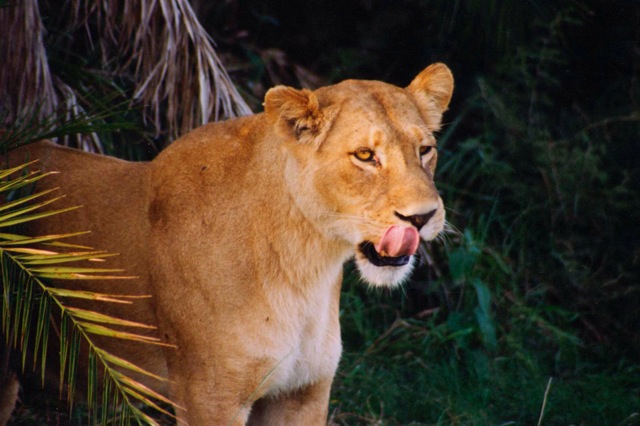 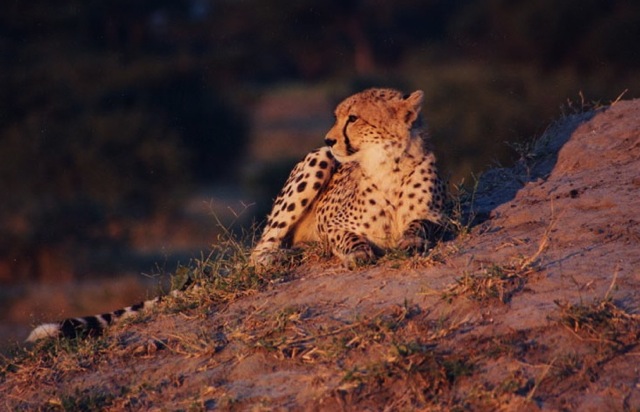 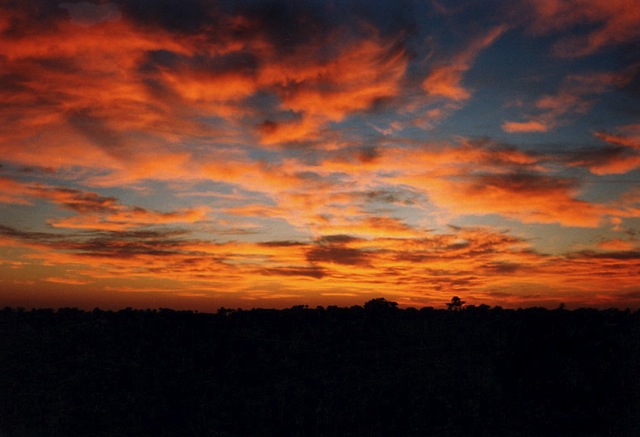 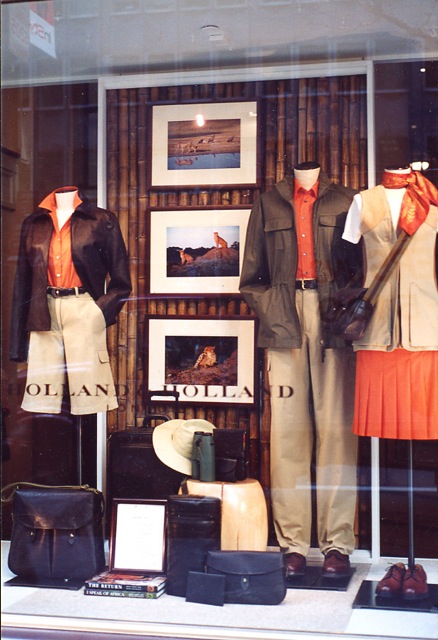 A few of these were used in the window display at Holland & Holland, foremerly located at East 57th Street, New York.
Posted by Tom Casesa at 1:18 PM