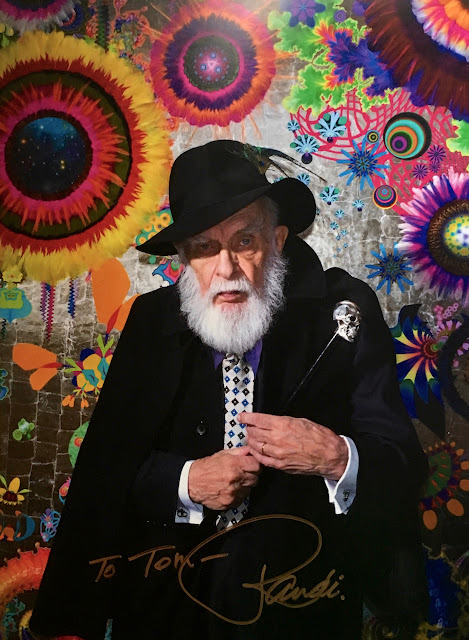 This past Tuesday, October 20, we lost one of the great defenders of the skeptical mind. James Randi, also known by his stage name The Amazing Randi, was a stage magician (amongst other things) who devoted much of his life to debunking pseudo-science including spoon-bending and the paranormal. He touched many lives and was an inspiration to many in the LGBTQ community when he came out in his 80s. I had the opportunity to meet him at the 2017 North Eastern Conference on Science and Skepticism. We spoke briefly about Hitchens, whom he greatly respected. For more on that event, see the posting I did at the time as well as his NYT Obituary and the 2014 documentary An Honest Liar. 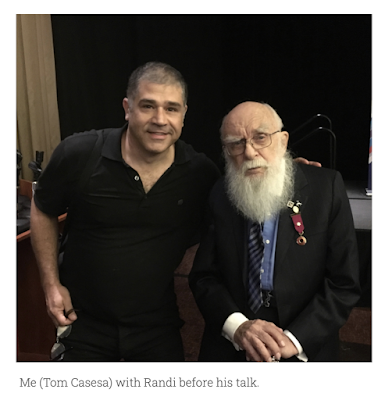