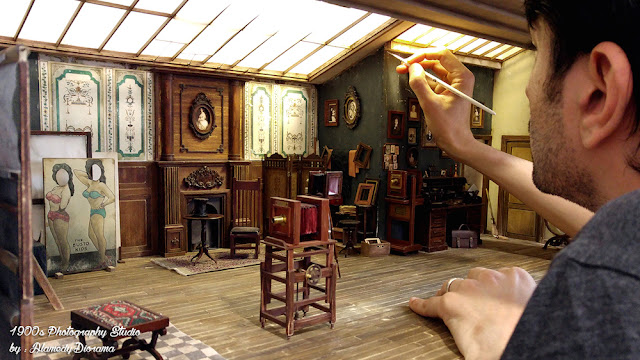 An Historically Accurate 19th Century Photo Studio Built in 1:12 Scale by Kate Sierzputowski on May 13, 2016

Turkey-based artist Ali Alamedy had been building miniature sets for seven years when he came across documentation of Charles Miner's photography studio from the early 1900s. Inspired by the way sunlight was used to illuminate studio sets, Alamedy decided to build his own version in 1:12 scale. The project took him over nine months, using hundreds of feet of wood, and building more than 100 miniature objects designed specifically to fit the era.
Due to few images being available of photography studios at that time, Alamedy read extensively to figure out what tools, techniques, styles, and colors were used within the studios (all images were in black and white). One of the hardest challenges during the completion of the model was the camera, as each fold in the bellow in real life is just 3 cm. The final 1:12 scale camera has 124 2 mm folds that were all meticulously created by hand.
You can take a look at more of Alamedy’s miniature scenes on his Instagram and Facebook. (via PetaPixel). 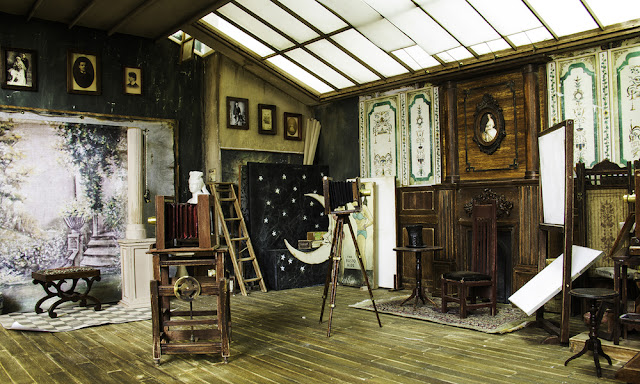 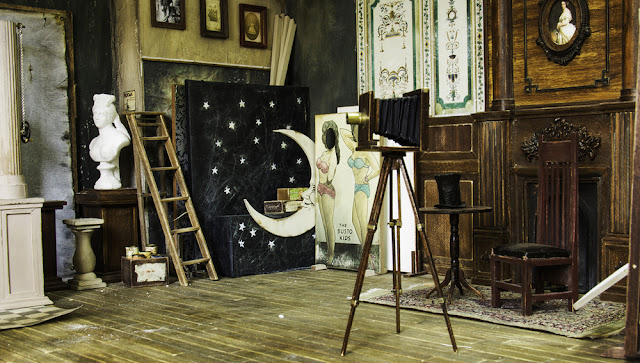 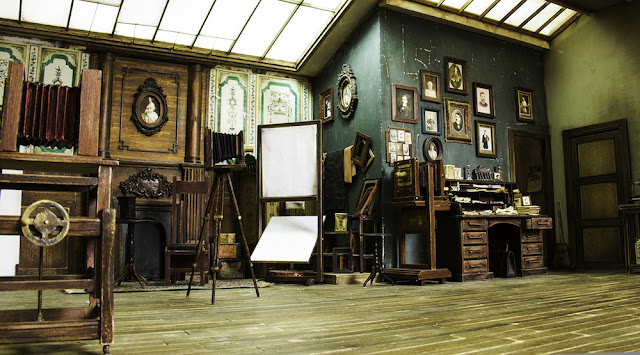 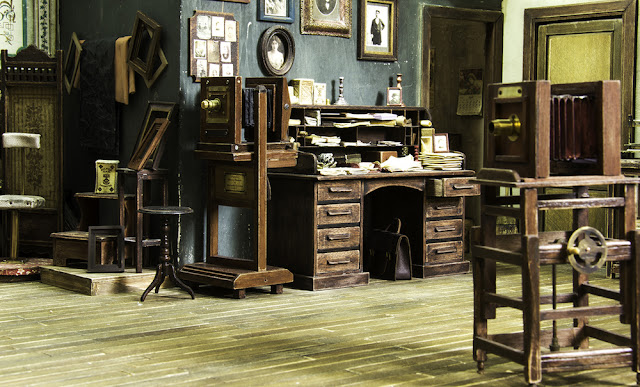 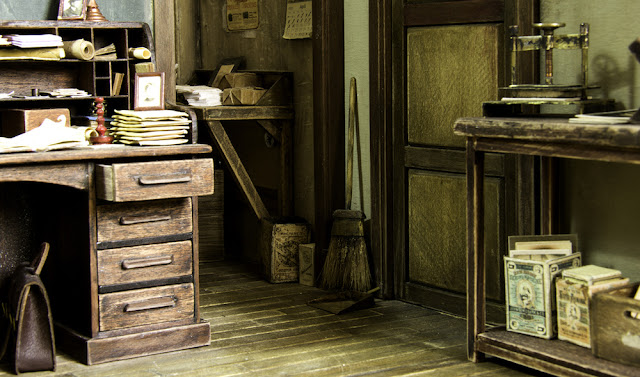 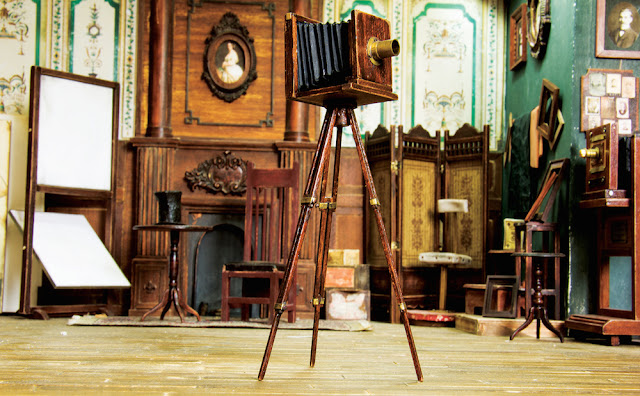 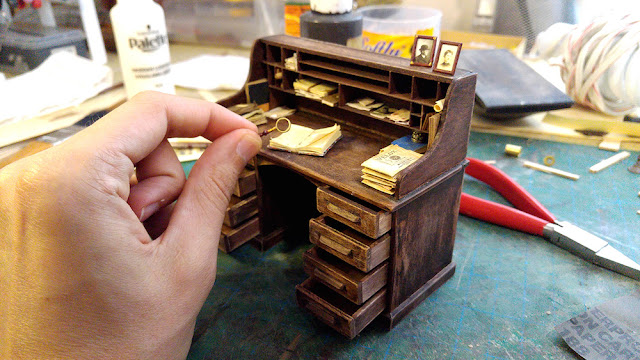 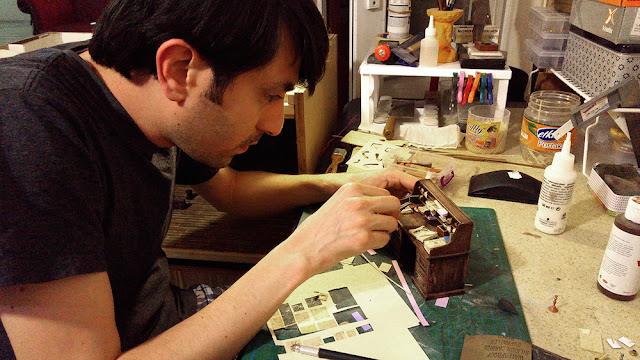 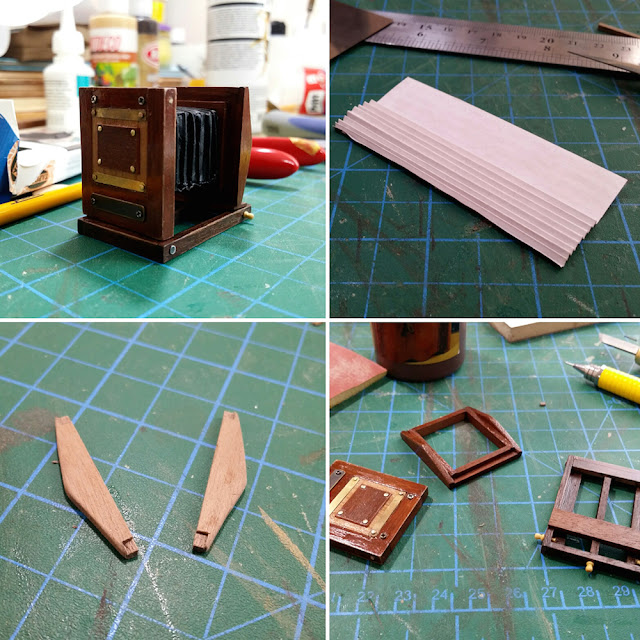 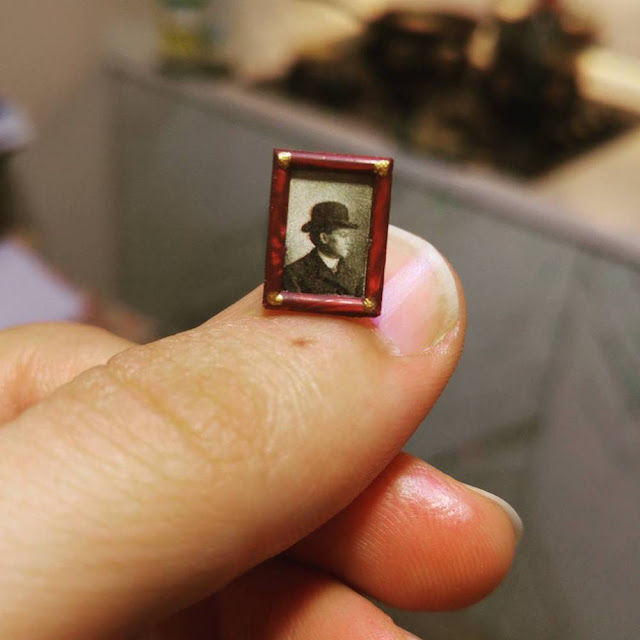