Exciting expansion for the American Museum of Natural History 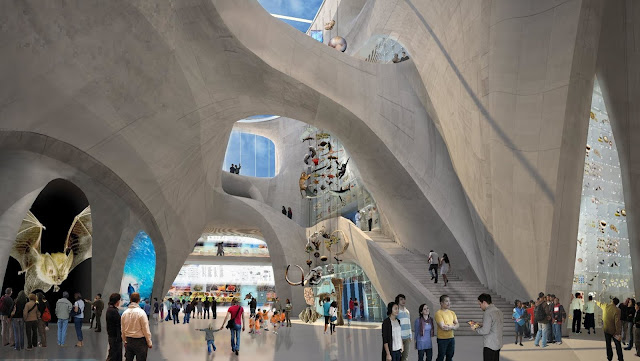 Last November, The American Museum of Natural History unveiled its plan for expansion. It is fantastic looking. I am excited.  As a former teaching volunteer at the museum, I'm very happy to see that they have taken some risk with the design. The NYT described the new space:

In designing its $325 million addition on Columbus Avenue, the American Museum of Natural History has opted for an architectural concept that is both cautious and audacious, according to plans approved by its board on Wednesday. The design consumes less coveted park space than expected, while introducing a contemporary aesthetic that evokes Frank Gehry’s museum in Bilbao, Spain, in its undulating exterior and Turkey’s underground city of Cappadocia in its cavelike interior. Full Article 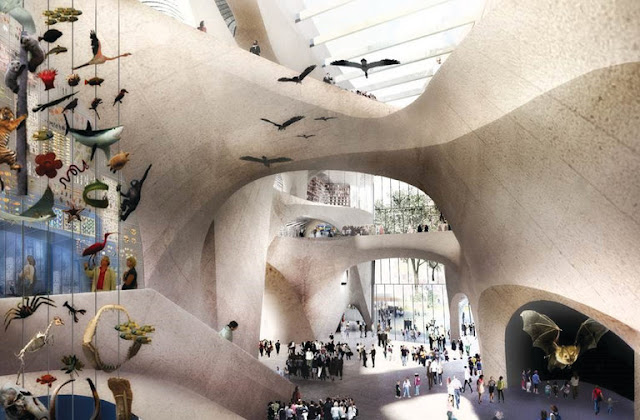 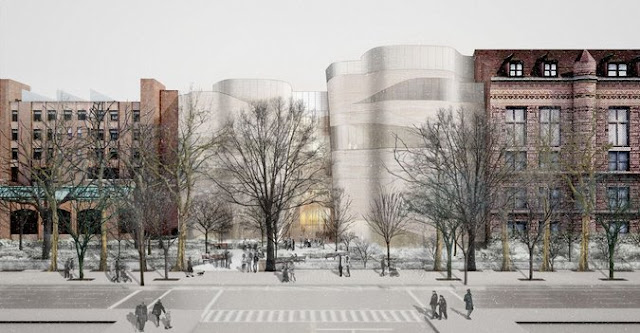