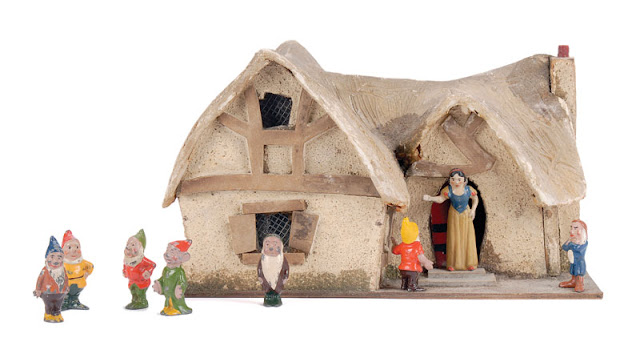 Found these nice toys/vignettes on UK based auction site Vectis.  Most are beautiful but some are also quite weird/creepy.  First the nice ones: 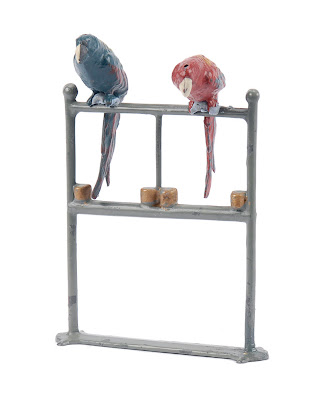 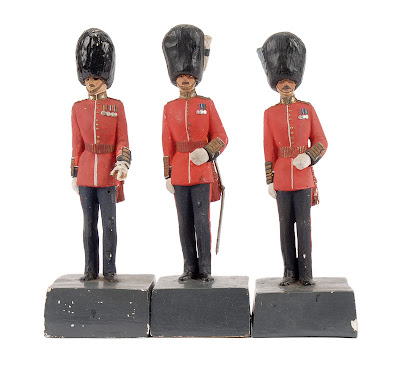 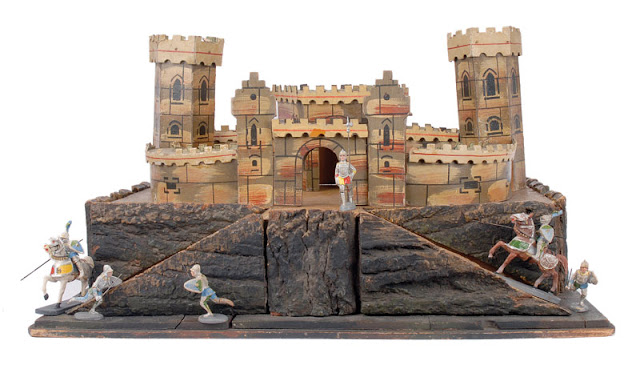 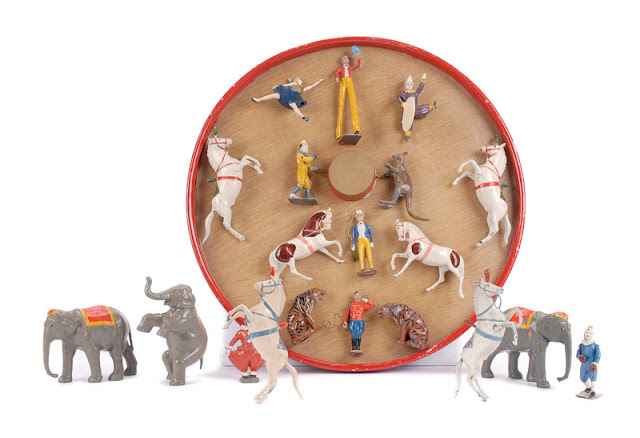 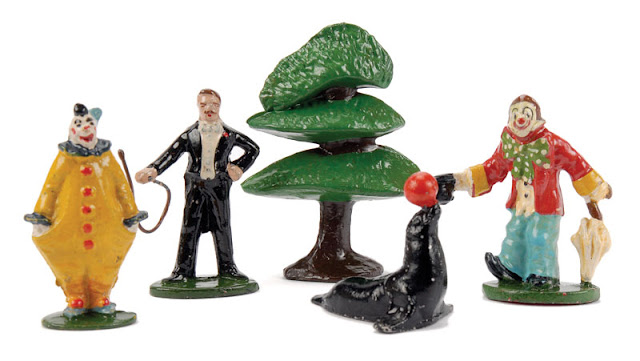 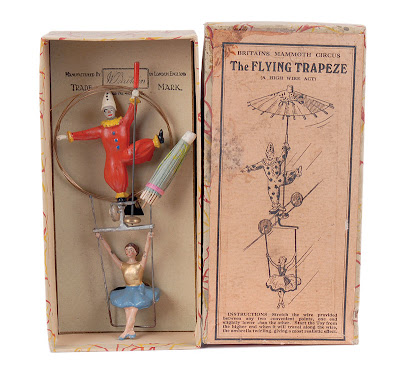 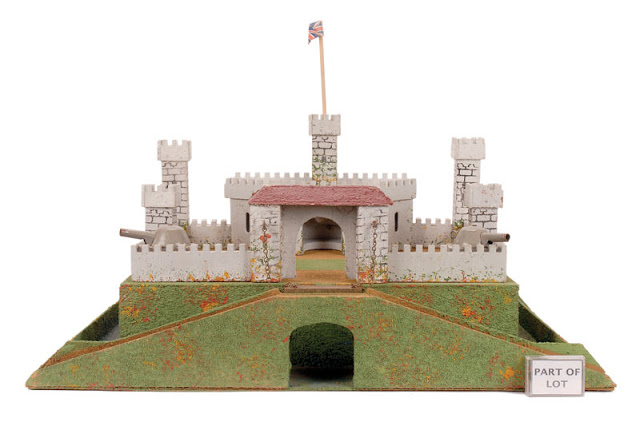 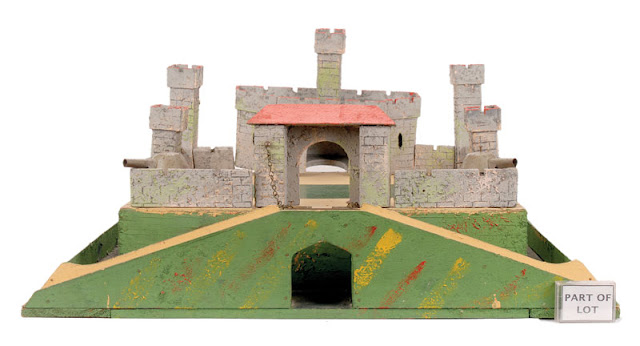 Now for the somewhat creepy ones, starting with elves - they look positively evil, like the ones suburbanites place on their lawns.  These are supposed be for kids? 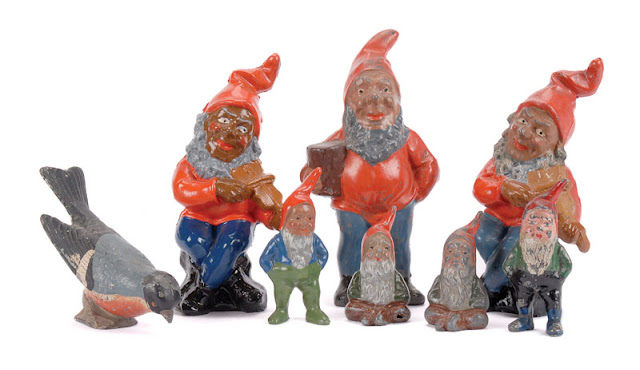 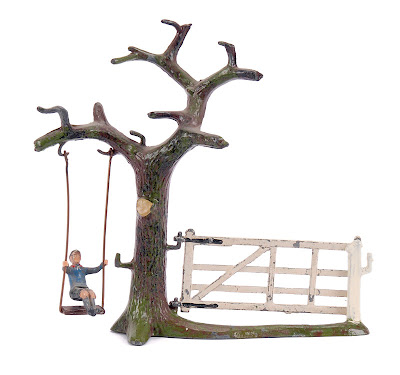 This looks like a pretty lonely stark scene for a toy.    A little kid swinging on a tree that has twisted branches and no leaves.  You can imagine that gate banging in the wind to the tune of creaking hinges.

Now for the Just Plain Weird: 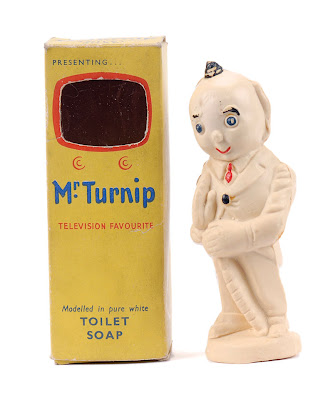 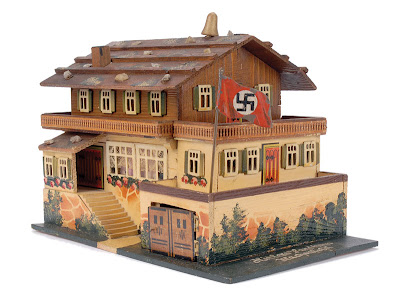 Adolph Hitler's mountain retreat in Bavaria.  Seems a little less weird when you see that it was built in the 1930's, long before Hitler's demise.

Photograph of the real thing: 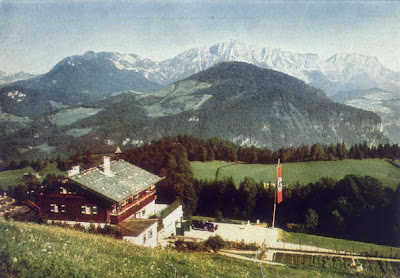