Smuggling, Hidden Chambers, Secret Passageways and all that good stuff 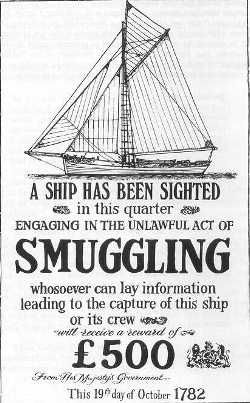 Here's another posting for the 'clever things' part of the blog.  I've long been interested in the concept of illusion - magic tricks, gimmicked boxes, hidden doorways and the like.  I did a lot of research on 18th century liquor smuggling, and in the process came across a few neat things I thought I'd share.

The first is an excellent book that is now in the public domain, which means you can read it on line for free.  It's called Secret Chambers and Hiding Places and is available at gutenberg.org.  This book profiles a few old houses and the hiding places that were used for activities ranging from smuggling to hiding fugitives (some hidden chambers were called 'preiest holes' as they were used to hide the clergy from persecutors. 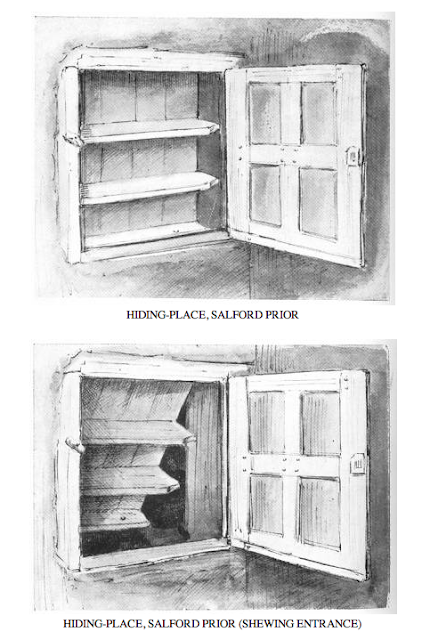 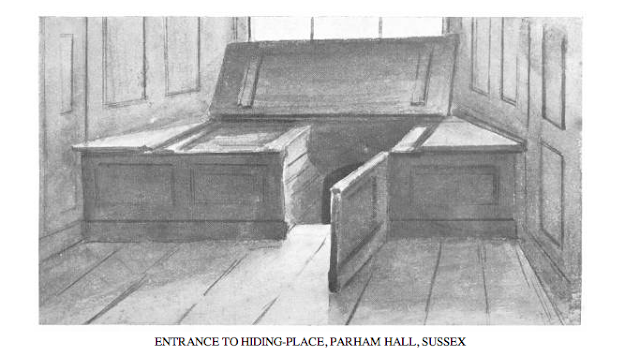 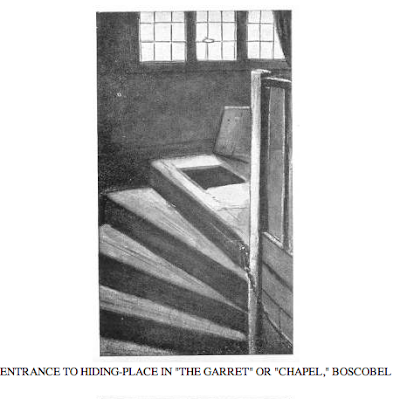 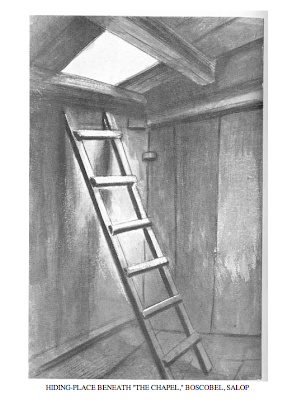 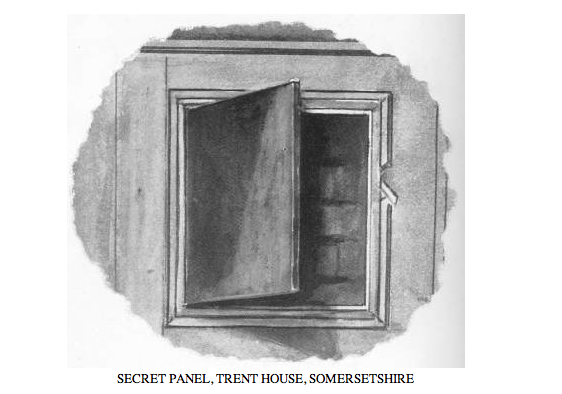 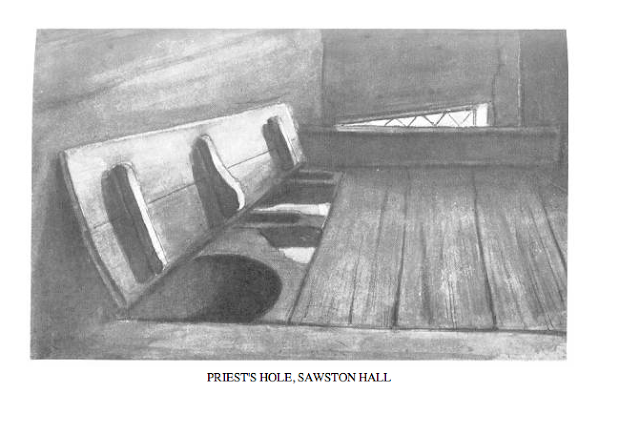 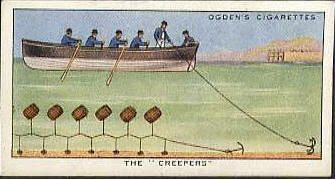 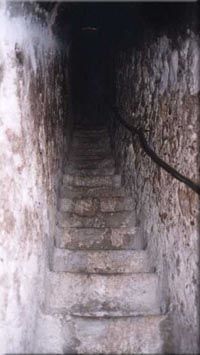 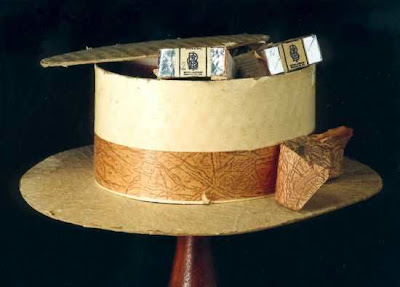 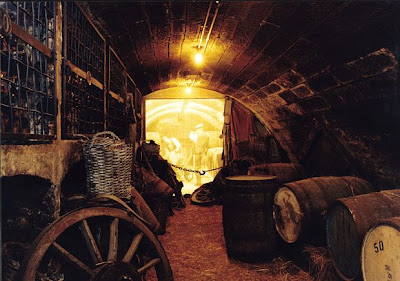 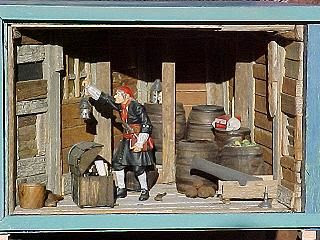 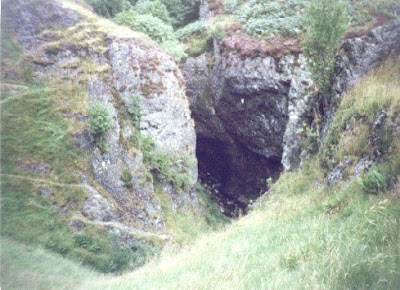 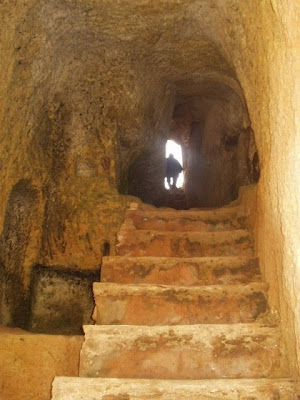